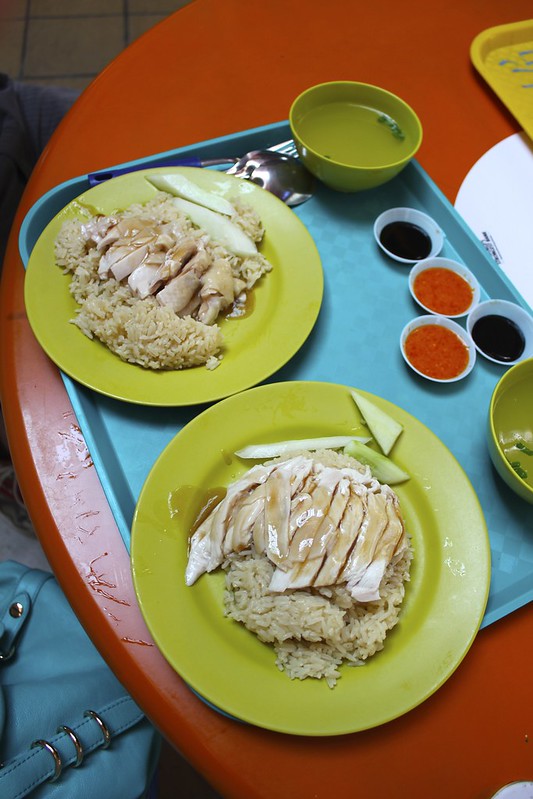 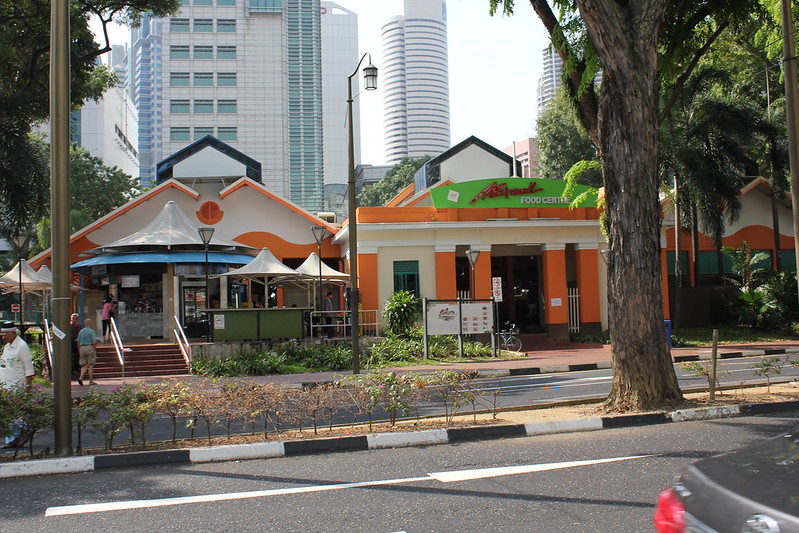 On planning my recent trip away to Singapore and Japan, I was happy to see a post on ChopinandmySaucepan’s food blog detailing a recent experience at Tian Tian Hainanese Chicken Rice in Singapore. Having only visited there once on a layover as a child, I was happy to put something so delicious-looking on my must-eat list. Plus, with Anthony Bourdain touting Tian Tian as his favourite spot to eat Hainanese chicken, I didn’t really need much more convincing. 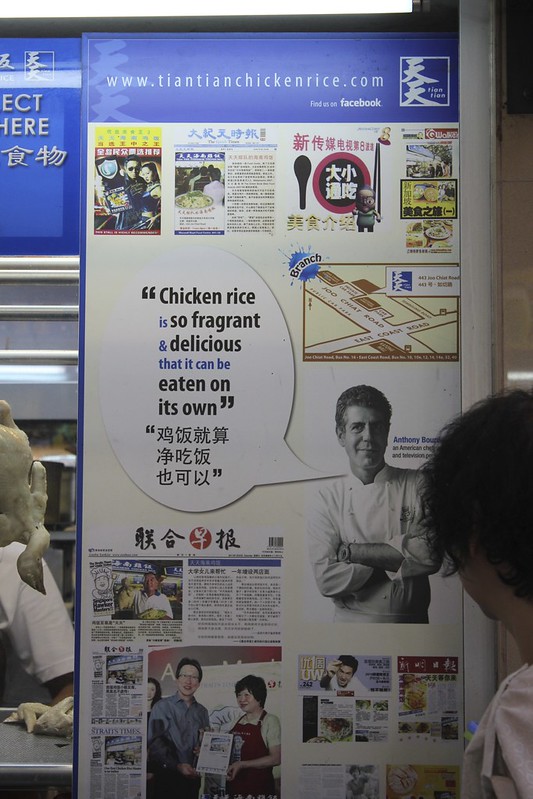 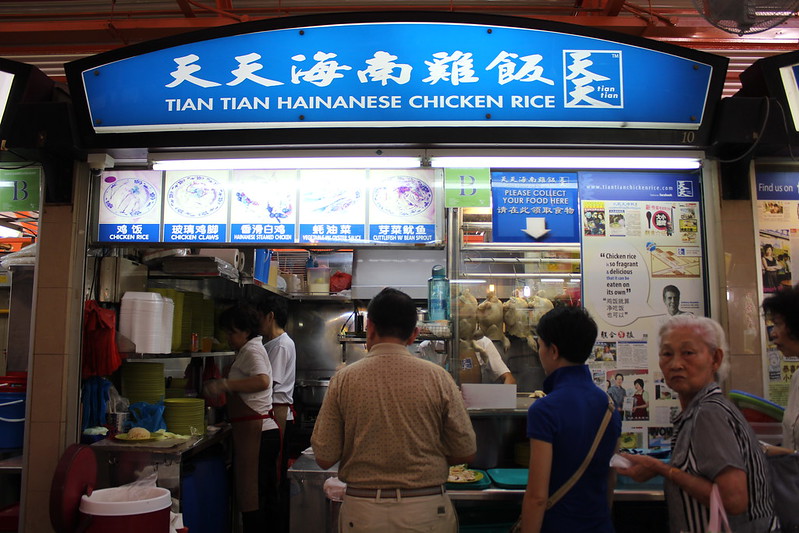 Admittedly I had very little experience with Hainanese chicken rice in Sydney. I remember first ordering it in Chatswood at an Asian food court and was somewhat disappointed. The rice was bland and flavourless, the chicken dried out and nothing special at all. I couldn’t really see what all the fuss was about and so did not ever bother to order a second time. However, upon glancing upon Chopinand’s blog post about Tian Tian – I was immediately entranced by the glossy, gorgeously moist looking photos of luscious looking chicken and from that I was convinced that I had to give Hainanese chicken a second try.

One of the reasons I was so excited to visit Singapore is because of its insane cleanliness. As a kid, my mum put the fear of God into me about street food (which everyone knows is the best stuff!) and so I was never allowed to sample any on our family trips to the Philippines (much to my disappointment). Even now as an adult, I hear my mum’s voice echoing every time I have the opportunity to sample some tasty but potentially dodgy-looking street food while travelling. Fortunately Singapore solves this issue by displaying mandated signs pretty much everywhere food is served, which lets you know what sort of grade (A, B, C or D) their establishment has received from their National Environment Agency. You can’t really get much more reassuring than that. Plus the fact that everywhere in Singapore is so unbelievably spick and span makes me think that their kitchens have just as high a standard of cleanliness. So given this, Singapore is pretty much my dream destination – my one opportunity to safely gorge myself on as much cheap and delicious street food as possible! 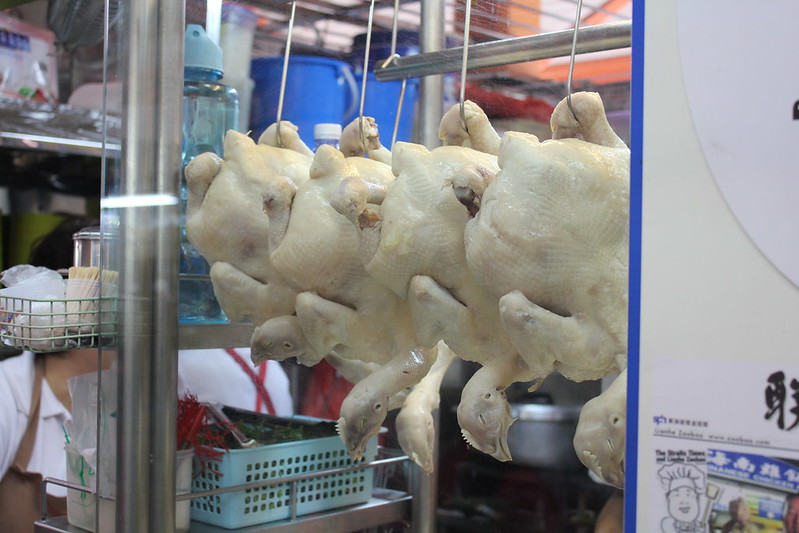 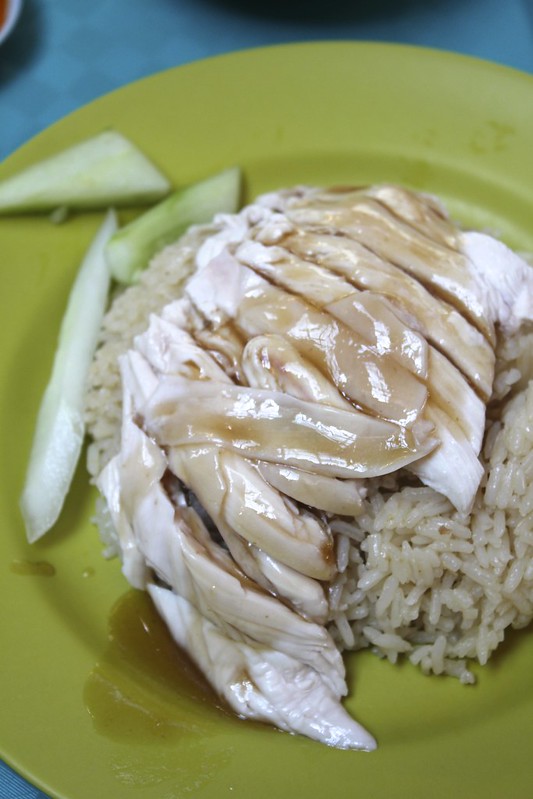 Hainanese Chicken Rice, $3.50 SGD. Comes with their famous chilli sauce and dark soy sauce and a bowl of chicken broth (not pictured). 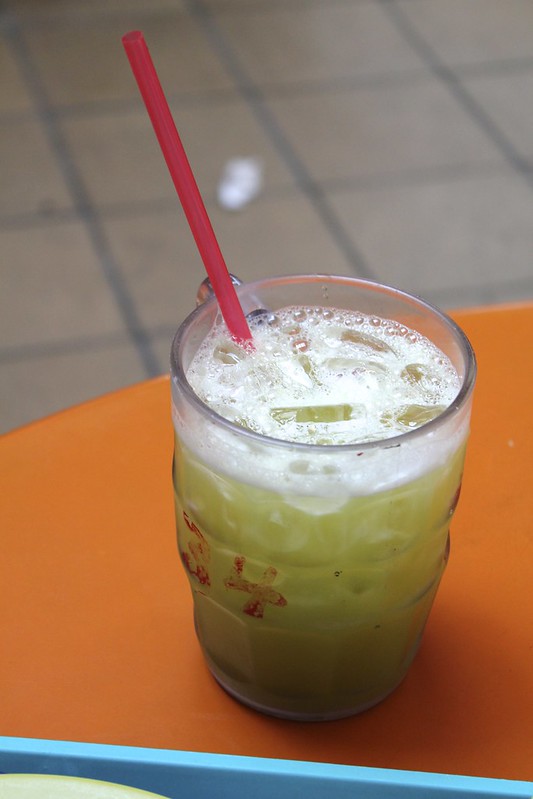 Why not grab a frosty glass of sugar cane juice? 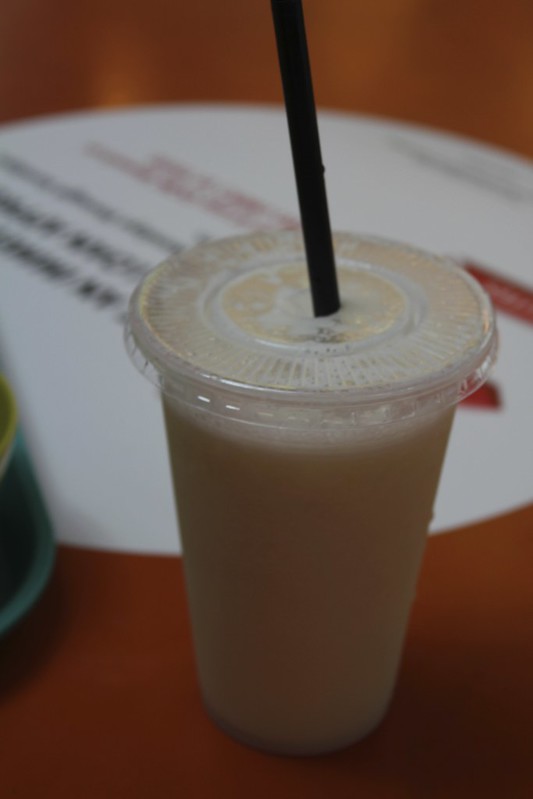 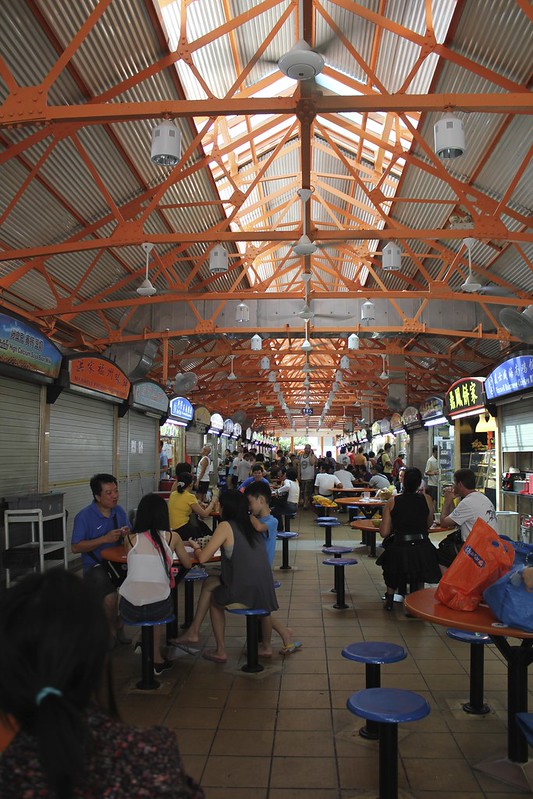 Tian Tian’s Hainanese chicken was without a doubt the best chicken rice I have ever had (including several other restaurants we sampled whilst in Singapore).

The chicken was so unbelievably packed with moist, juicy flavour and the chicken rice was incredibly good. There were plenty of sauces and condiments to add to the dish, but it was SO good that I ate about 3/4 of it before I even remembered they came with it – and to be honest it didn’t really need it. It just tasted so damned good by itself.

With a price of $3.50 SGD per plate, it’s almost embarrassingly cheap (especially for Sydney-siders!). For chicken this good, I would expect to pay three to five times the amount in Sydney, should anyone ever master Hainanese chicken the way they have at Tian Tian.

It’s a shame that I only visited Singapore for three days. Had I stayed for longer, or come to the Maxwell Food Centre earlier, I definitely would have visited Tian Tian on more than one occasion! I definitely will be looking for my Hainanese chicken fix in Sydney. Here begins the quest to find something that’s nearly as good as Tian Tian’s!

Adventures in the kitchen !